Celebrating Nine Years of The Cavalry and Exploring the Next Phase 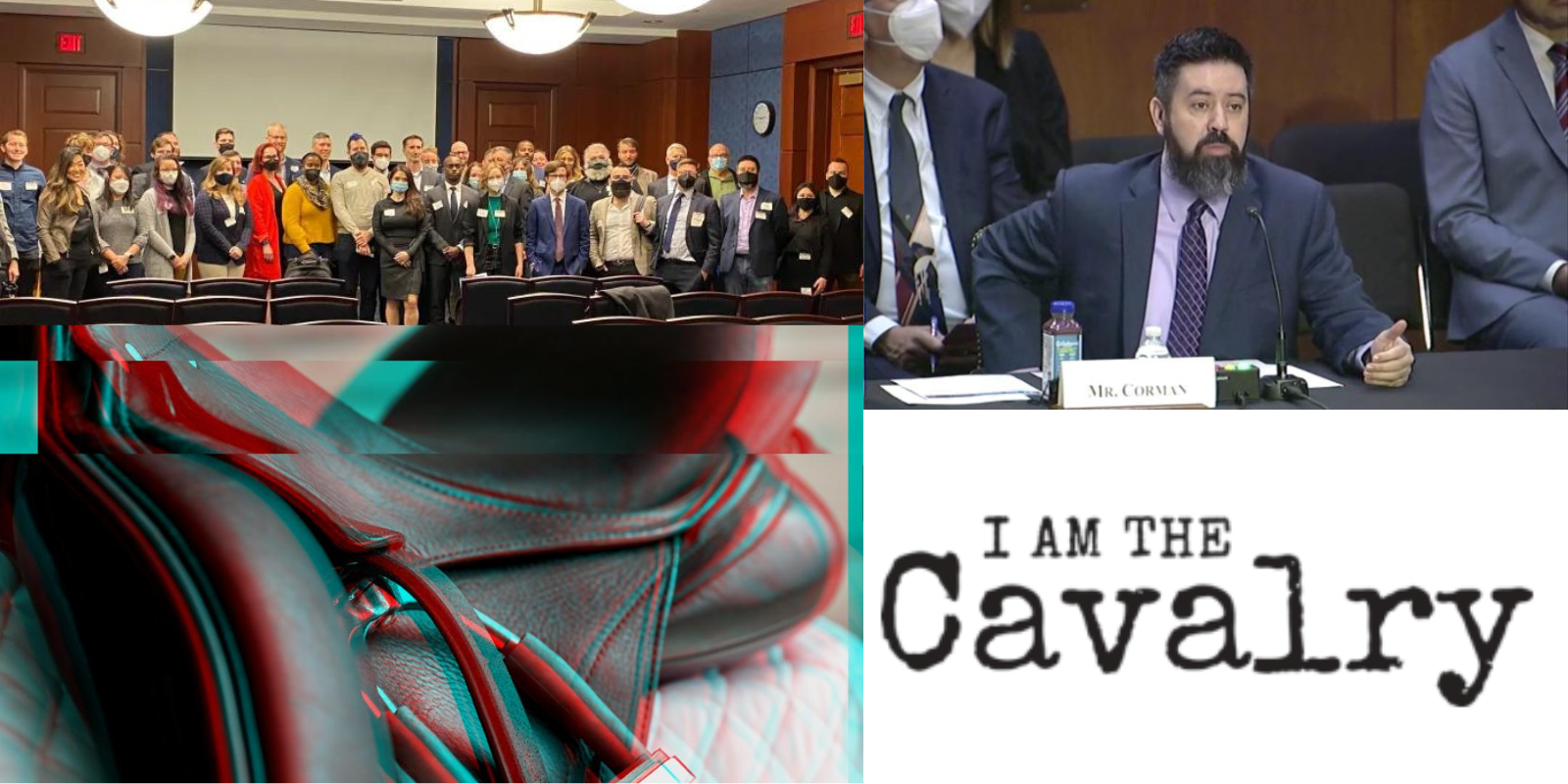 Nine years ago at two cybersecurity conferences, BSides Las Vegas and DEF CON, we began conversations around how emerging technologies had the ability to affect human life and public safety. An all-volunteer movement began to coalesce around these principles and thus, the Cavalry was born.

Since then, our members have advised members of Congress, state legislators, and international policy. They’ve given countless speeches and testimonies, provided expert guidance on security panels, and become fixtures at the world’s leading security conferences.

And… we recognize that our movement (and the world) have reached an inflection point over the last two years. The rate at which technology is changing our world is still faster than our ability to adapt to that change through our society, culture, and humanity. In 2013 we warned that “stuff” (water, food, energy, education hospitals and critical infrastructure) would be on fire and unfortunately, we’ve reached that point. These target rich, cyber poor industries and institutions have been increasingly under attack and while the Cavalry has stepped up to the plate to mitigate the harm, these incidents serve as proof that we need more support in our efforts.
Join us at BSides Las Vegas and DEFCON this month for Cavalry-related programming to determine the next phase of our mission. The cavalry isn’t coming. It falls to us. YOU are The Cavalry. Let’s evolve once again to turn our focus to what’s net and where we’re needed most.