AV complexity is the enemy of security 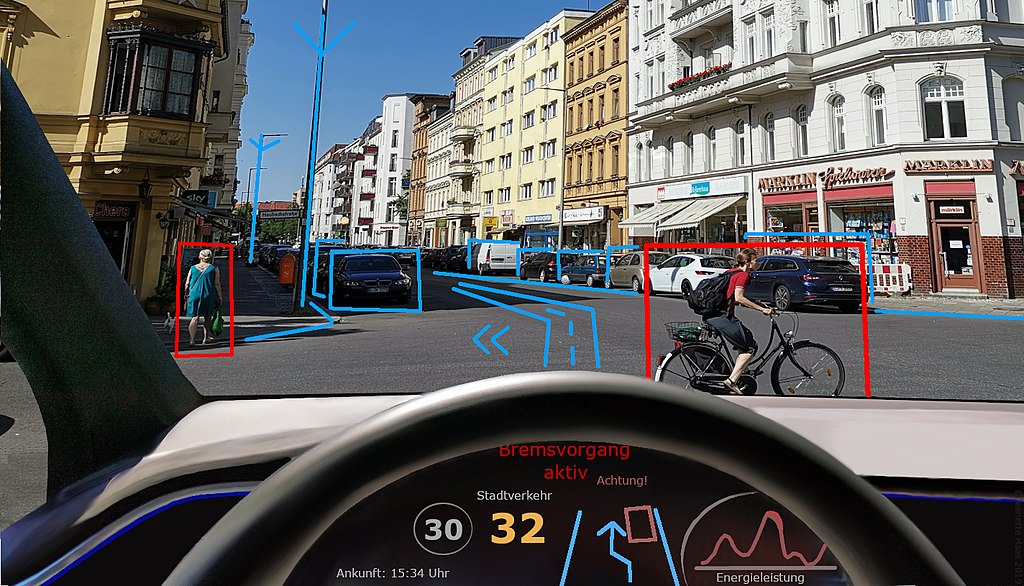 A version of this article originally appeared in Axios

The remote assistance, telematics, wifi and other core systems of autonomous vehicles have vulnerabilities that could let adversaries control safety-critical components like steering, braking, and the engine.

The big picture: Complex, novel systems fail in complex and unpredictable ways. AVs and their supporting infrastructure form one of the most ambitious interconnected systems ever conceived, but this complexity is the enemy of security.

Consider the problems encountered in securing even simple connected devices like webcams, doorlocks and (in recent years) conventional cars. Now imagine strapping yourself into the passenger seat of an AV, with hundreds of computers, in hundreds of millions of cars, and billions more sensors in and around the road itself, all talking to each other and connected to the internet, through yet-to-be-finished technology and yet-to-be-finalized standards. It’s no wonder 75% of Americans are concerned about autonomous vehicle security.

Fortunately, we have roadmaps for success, drawing on experience in automotive safety engineering and other cybersecurity domains:

Be smart: Security is among the most difficult issues for AVs. Where the once distinct domains of automobiles and cybersecurity have collided, good-faith collaboration can make new forms of mobility safer, sooner.

Beau Woods is a cyber safety innovation fellow at the Atlantic Council’s Scowcroft Center for Strategy and Security.